This morning was a bit of an adventure; Johnna and I had decided we were going to go to a church in town called Grace, but we both slept through our alarms, and we didn't want to show up late so we decided to go to another church in town. However, when we got to that church, there was a ton of people outside in tents and chairs, and so we both decided we didn't want to do that. So instead, we got Wendy's and drove around listening to music for 45 minutes. After we got back to campus, I went and had a second lunch with Collin and Caleb, and then we all played video games until 4pm, at which time I had worship rehearsal. It went really well, and then afterwards we played video games until it was about time for bed. 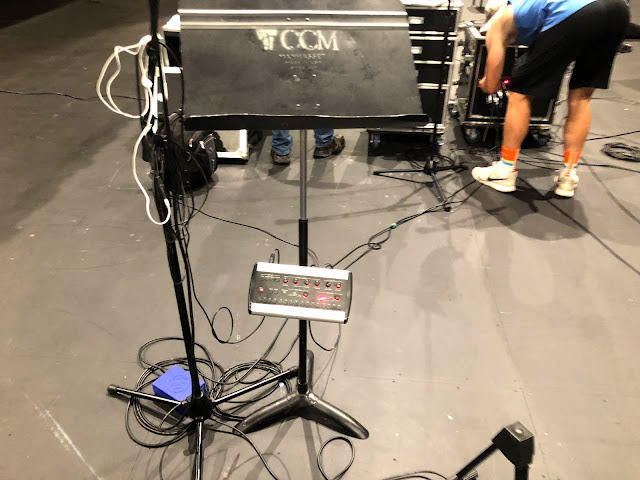