This morning I managed to sleep in until 9am, which is later than I've been able to the last few days. It was very nice and cool because I left the windows open, which was rather enjoyable. I did some cleaning and watched some TV before Johnna came over at 10:30. We watched TV for a little while before going swimming down in the lake. It was really nice and cool in the water, and we went out and tanned on the raft. Johnna had to go to work around 2, so I made her lunch before bringing her back to her house. Then I came back and Karri Muff and Kerry Swiers and all the kids were swimming so I went out and played in the water with them until around 5pm, and then I went and worked on some music stuff. Johnna got off work at 9:15, so I went and picked her up and we went into town to buy me some stuff at Walmart but I had forgotten they closed at 8:30p now so we just went and took some cute pictures downtown, as I just got my new 18-105mm f/4 lens in the mail today, and then got Burger King before I brought her home. Once I got home, I worked on some more music for awhile, and then showered and went to bed. 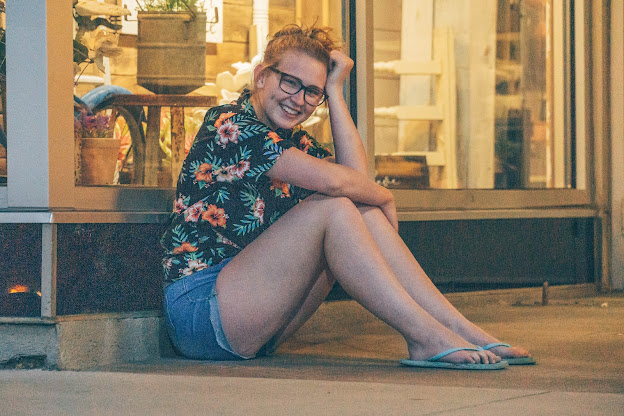 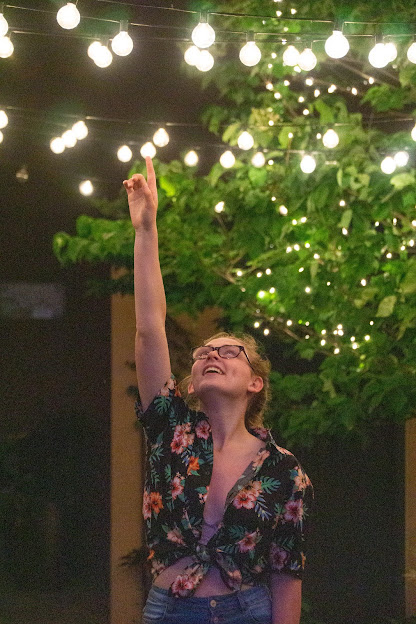