Everything I Know is Wrong


This morning I thought we had to be at breakfast at 7, so I got up at 6:30 to get ready, but then it turned out breakfast wasn't actually until 7:30, so instead I went outside and sat on the sidewalk with Caleb and we did devotions together for about 20 minutes. Everyone eventually came out for breakfast, and so we went and had egg bake and it was alright. Then we went and had our small group time for an hour where we read the Bible, reflected, talked, and prayed. Afterwards, we went back to the LCR and had our first session with a guy named Kyle who was talking about our calling and what exactly that is. Then, we went on to a speaker named Trent, who was talking about strengths. It was absolutely fascinating, and he knew all sorts of things about us just from watching us throughout the day. We had lunch, and then more stuff from Trent about strengths and then we played this game where we were sorted into groups, and we didn't realize that we were strategically put into groups with the people who were most like us, meaning I had a very competitive and independent group. It was mind blowing, and then we went and learned more before a dinner of Mac and Cheese and pulled pork sandwiches. We were getting to spend a lot of quality time with each other, and then we had one last session on identity by Sara-Jo (one of the leaders at YouthCon) before having homemade ice cream and then playing Sardines in the Art center again until 10. I showered and then crawled into bed and did my journal.

Tonight, the question to reflect on was What New thing did God reveal to you today? My answer was, despite how much I thought I knew about the Bible and about God, after talking with Trent (who has entire books of the gospel memorized and reads it in Greek) I realized that not only do I know so very little, but a lot of what I do know is possibly wrong, and things that I learned at a young age and have built my faith upon might not be actually quite right. 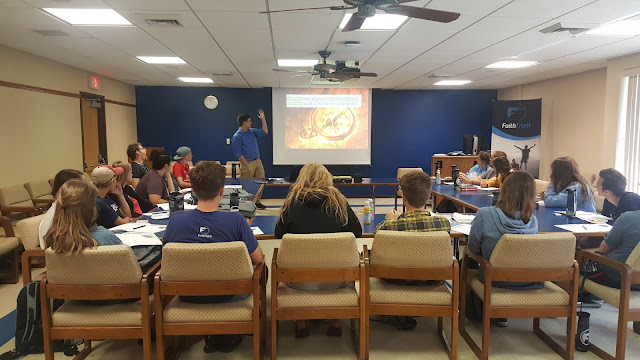 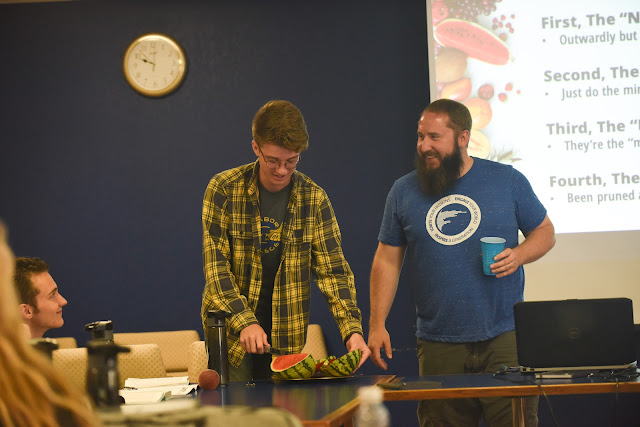