Today we had to get up early for church and uhg I did not want to do anything but sleep. We made our way to church and then I had some breakfast. The service went well and I didn’t really have to do anything since it was a “hymn sing” today. After church, Dad and I went to Hopefest and picked up all the tables and chairs that the church had borrowed them, and then we brought those to the church before going home. Tevia was going to camp again, and so Jana and I just chilled at home until it was time to go to the park for Dawson’s first birthday party. We got there and Jeremy was grilling Hotdogs and Hamburgers and there was chips and all sorts of amazing things that I like eating. We stayed there for a few hours, and then we went to pick up Jana’s schedule before going home. We basically just hung out for awhile, until Dad decided he wanted to watch Rocketman which was a pretty good but old Disney movie. After the movie, I was just chilling in the basement when the power went out. I can’t hear rain or thunder in the basement, so I had no idea what happened but after about 20 minutes it came back on, and then I went to bed. 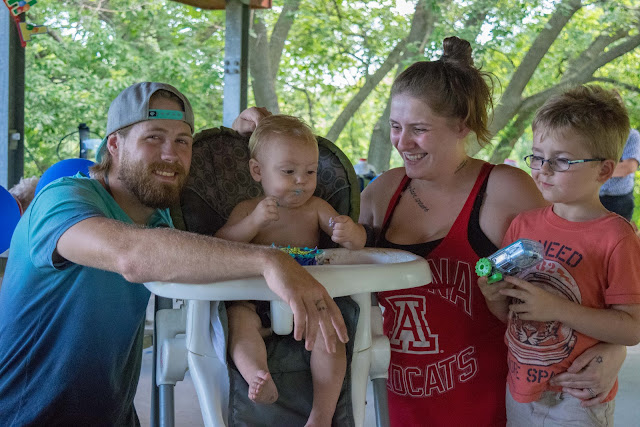 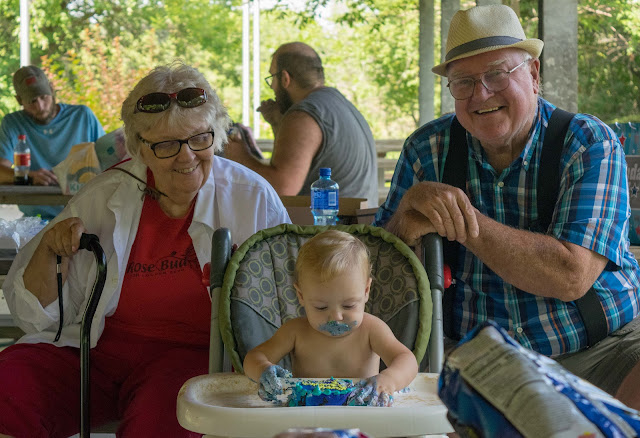 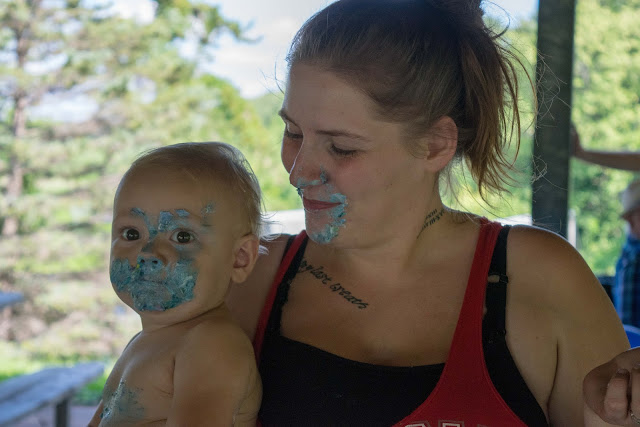