Today was just your average boring day; I woke up this morning thankfully, and got out of bed. Most everyone was already gone, so I went upstairs and found out that it was raining. I got dressed and put on a nice orange sweatshirt and then I went for a walk. I came back and did my laundry, watched YouTube, and cleaned a little. Dad got back from camp with food so I had some lunch, and then Chloe and Gabby were bored so I Facetimed them and we looked at old pictures from VBS 2010. I did some more chores after that and took Jana to work, and then stopped at the bank afterwards as I had gotten a confusing letter from them in the mail. After I got that sorted out, I went home and then played some Lord of the Rings Online while Skyping with Kylie. The Wi-Fi decided that it couldn’t handle that after a few hours, so I took a shower while Paladins updated, and then I talked to Mom for awhile before taking Tevia to pick up Jana, and then dropping them off at the church for Janessa’s girl’s group Bible study. While they did that, I dropped some milk off at David and Teressa's place, and then Ben and I went into Detroit Lakes and got Dairy Queen until it was time for me to pick up the girls. I said hi to everyone and then we went home and I watched a little Lord of the Rings (Fellowship of the Ring) before bed, but didn’t stay up too late because tomorrow is Hopefest and I work in the morning too. 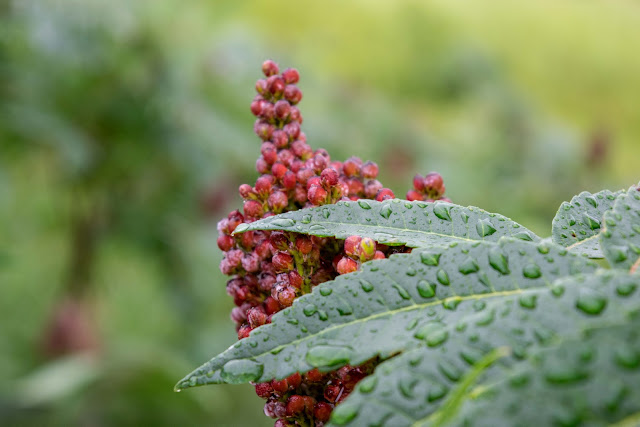