Today was Columbus day, so there was no school. Katharina flew out to Orlando at 6:30 in the evening, so we did not see her or Johanna all day. We did a lot of work, getting the bunkbed into Jana and Tevia's room, and getting a couch for Tovin to sleep on. Hector showed Tovin and Jana his extensive farm. He had 2 sheep, 2 rabbits, a bunch of goats, and in between 100 and 200 assorted birds, from ducks to chickens and parrots and doves. He even had a funny bird that would fall over and flap around on the ground when someone made a loud noise, like clapping. Then he unlocked the pool, so that the kids could go swimming. Everyone just kinda hung around and had a lazy afternoon. We moved a couch into Katie and Johanna's house so that they had something to sit on. Alex stopped by around lunch to see how everything was going. Jason, Tovin, and Jana cut down a bamboo tree to see what it was like on the inside. Then, leftovers for dinner. Tovin listened to music while Jana and Tevia played a card game and Jason wrote in his journal. After awhile, everyone got tired, and so we had lights out. 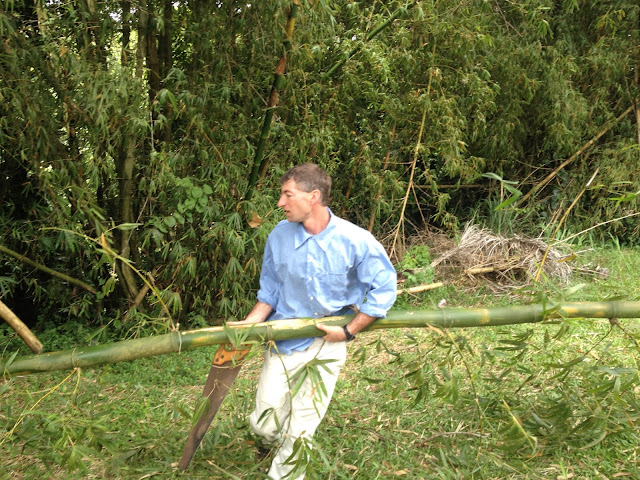 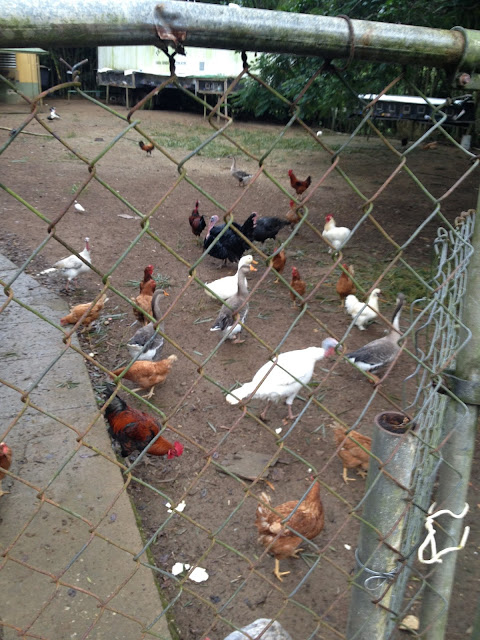 Note: We later found out that Katharina's flight to Orlando was canceled, but she was able to find another one. They didn't have enough passengers to pay for the cost of the fuel.
Puerto Rico 2016