Today we came home! We all got up at 7, and had breakfast after a rushed packing. Said goodbye and took off. They were leaving for Australia on Saturday, so they needed to pack as well. We drove for awhile, then stopped for lunch at Subway near the Minnesota border. Then we drove until we needed gas. After one last stop at a rest stop, and then home. Talitha called Bruce and Huldy, and we got invited over for dinner, as was our plan. We got home and unpacked. Thankfully, Bruce had turned on the heat the day before so it wasn't to cold in our house. Tovin was messing with the photos on the phone when Huldy called and said that they would bring food over to our house instead. At 5:30, they showed up with chicken from Pizza Ranch. It was good food and very nice to be home again. After they left, everyone went to bed and enjoyed the feeling of being in a familiar bed again. 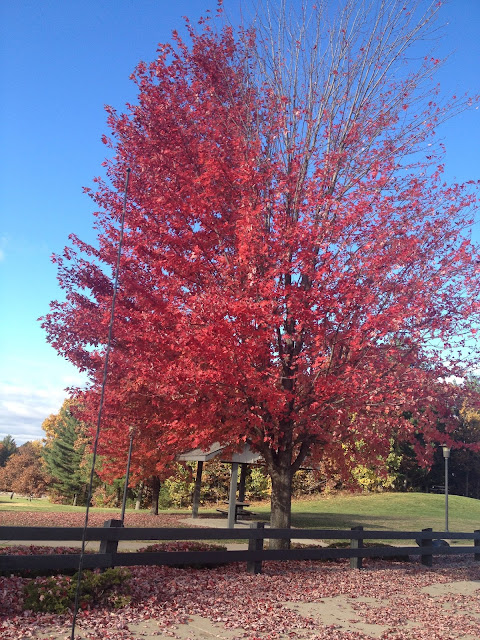 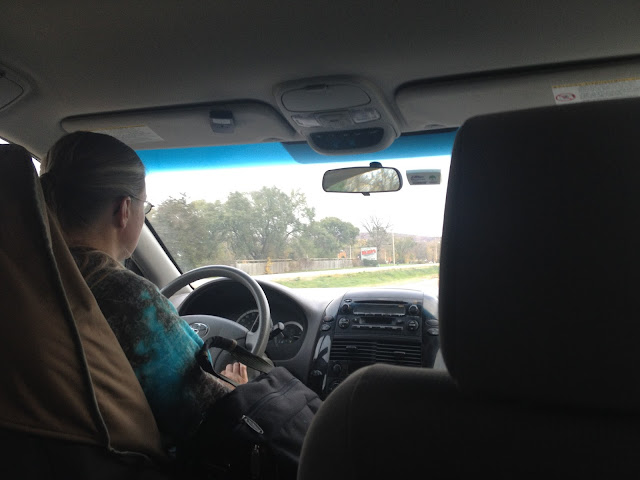