After eight months of preparing, weeks of not being able to fly because of various reasons, and hours of studying, I finally was ready for my checkride, the pinnacle of any student pilot's career. A moment to prove how much they know, and to demonstrate their proficiency in the airplane.      I started my day off by waking up at 5:30am, getting dressed and grabbing a glass of water and the weather before getting in my car. It was cold and windy out, so I wore a crewneck, which I would later come to regret. As I drove the 50 minutes to the airport, I kept going over everything I knew in my head, hoping I would not forget any of it in some freak space out.      Ashton was already at Schilling when I got there, but Bob, the manager, was not. After sitting in our cars awkwardly for 10 minutes, we both got out and started to go over the mornings weather brief on my iPad, to ensure that I would not see anything I was unfamiliar with on the oral exam. Eventually Bob arrived to unlock
1 comment
More Posts -->

My Favorite Movies & TV Shows of All Time 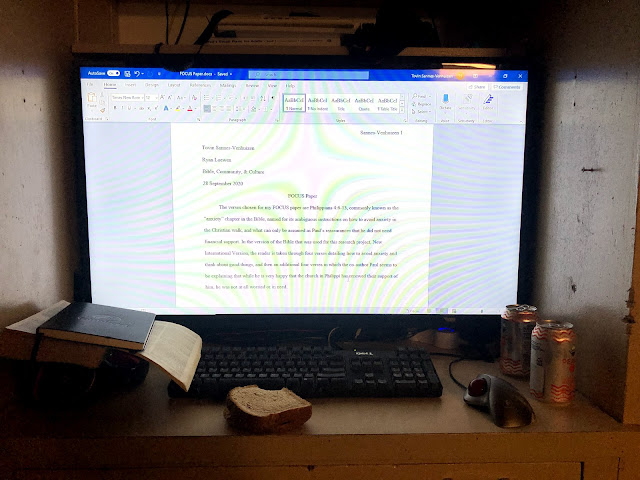